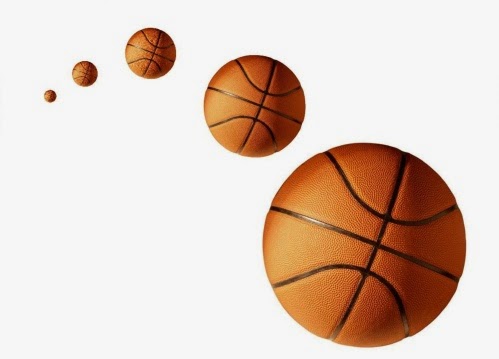 Are you fanatical about the NCAA tournament?

Do you keep a close eye on your bracket at all times?

It’s easy to get caught up in the excitement, especially when the University of Michigan is riding on top of the Big 10!

Michigan’s success has made The Sports Bar Ann Arbor a very HAPPY place!

In fact, we want to spread our joy by offering HAPPY HOUR all day March 20-23.

That right!  You can stop by to watch all the opening NCAA tournament games,  Thursday through Sunday, and enjoy Happy Hour ALL DAY LONG!

We’ve got 22 screens and a kick ass sound system to catch every play, plus, a wide variety of domestic and imported beer, wine, and mixed drinks, not to mention some of the best burgers Ann Arbor has around.  They’re made with prime sirloin and topped with a variety of delicious ingredients to satisfy your craving!

Stop by The Sports Bar Ann Arbor to watch a game or two and get HAPPY during “March Madness!”

Get Your Green On This St. Patrick’s Day Weekend at the Sports Bar Ann Arbor Westside!

Are you planning your Saint Patrick’s Day celebration?

Do you and your friends want to celebrate at a fun, festive sports bar and grill in Ann Arbor?

A few fun facts about St. Patrick’s Day:
The traditional Irish corned beef and cabbage holiday meal did not originate in Ireland.  It actually became popular in the 19th century by impoverished Irish immigrants living on the Lower East Side of New York City.  At the time, corned beef from Kosher butchers was cheaper than Irish bacon.

The ancient Celts considered the shamrock to be a sacred symbol of spring.  When England ruled Ireland in the 18th century, they forbade the Celtic/Irish language to be spoken and outlawed Catholicism.  Irish nationalists adopted the shamrock as a symbol of their heritage.  This is also why the color green is worn to celebrate being Irish.

Celebrate St. Patrick’s Day all weekend at The Sports Bar Ann Arbor – Westside.  We’ll have everything you need including corned beef and cabbage, green beer, drink specials, and more.

Our wide variety of appetizers, entrees, drinks, and 22 screens playing sports all the time, also make us an excellent choice for every-day meals at a sports bar and grill in Ann Arbor.

You’ll have more fun than you can shake a shillelagh at!

Posted by Blaine Granger at the Sports Bar Ann Arbor Westside at 3:39 PM No comments: